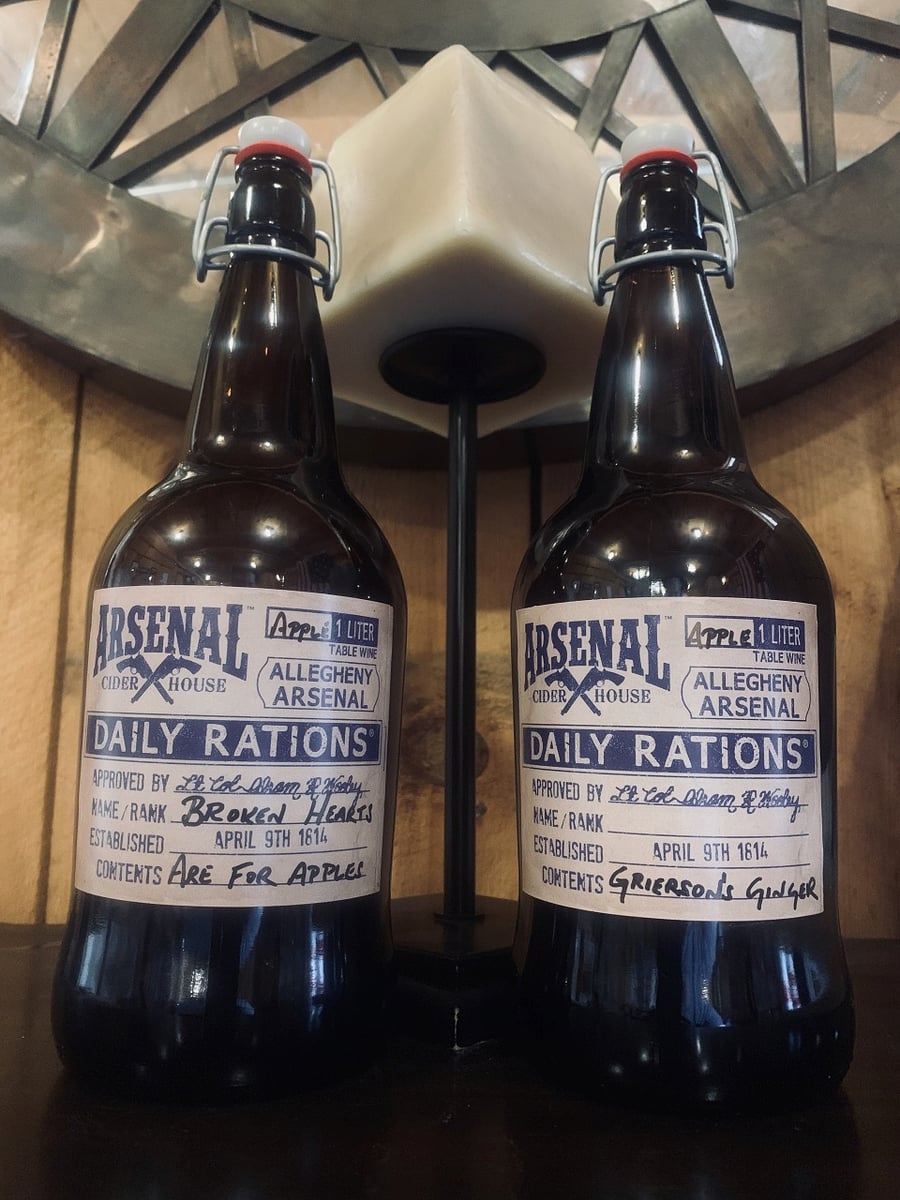 Every year, Pennsylvania cideries have been making huge strides — not just in terms of educating our local consumers and growing within our own communities, but also on larger platforms as well. Some cideries have expanded to nearby markets outside of Pennsylvania, such as New Jersey and New York, and some have attended national and international cider events, such as the annual CiderCon conference. While we always stay committed to our local ethos, the PA Cider Guild is excited to give a shout-out to Pennsylvania cider makers who are making waves on the world stage.

There are plenty of competitions and awards in the cider world, and while some of them are region or state-specific — such as the recent PA Farm Show Cider Competition — some pull from a deeper pool and reach a wider audience. One that both producers and consumes pay attention to is CIDERCRAFT magazine’s annual awards. These awards, which started in 2017, are meant to share and promote the best of North American cider with the publication’s readers.

The cider submissions are tasted blind by a judging panel made up of leading cider professionals. The 2018 CIDERCRAFT Awards winners were announced in mid-December, and we were thrilled to see that a number of Pennsylvania ciders received recognition across a number of categories!

Here are the winners:

In the Single Varietal category (must be at least 80 percent of the designated varietal), Arsenal tied for Bronze with its Broken Hearts Are For Apples, a 100 percent Stayman Winesap apple cider released in memory of Frank Zappa on his 76th birthday.

In the Spice category (“Cider base infused post-fermentation or co-fermented with spices, herbs, flowers or ginger”), Arsenal also took home a Bronze for its Grierson’s Ginger Apple cider.

In the Fortified category, Conneaut Cellars won the Bronze for its Pommeau, a semi-sweet, fortified apple cider made from its house-distilled applejack, which is then aged two years in French oak barrels and rough filtered. It also won a “Judges’ Pick” for its Poirissimo.

In the Perry (100 percent fermented pear) category, Conneaut Cellars was named a “Judges’ Pick” for its Sparkling Perry, made from 100 percent Bartlett Pears.

While not an award, per se, Frecon Farms was included in a special wine and cheese pairing article in the magazine. Its Farmhouse Estate cider, a bottle-conditioned sparkling cider made with antique cider apples, was suggested with Oley, Pennsylvania-based Valley Milkhouse’s Lady Slipper Cheese, a funky tomme.

Again, while not an official award, Old Stone Farm and the Gruber family who owns/operates it earned a special mention in the magazine in a roundup of family orchards that have transitioned to or added hard cider to their business. The article also noted that Old Stone will soon add 1,000 trees to its orchard specifically for cider-making.

Congrats to these PACG members!