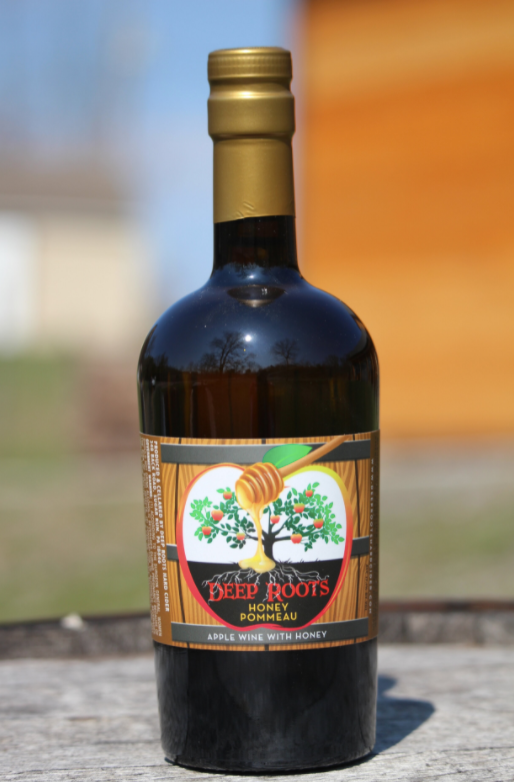 One common misconception about cider is that it’s all sweet. But hopefully, as you’ve seen through our blog post series about Pennsylvania cider styles, that is definitely not the case. There are ciders that are as dry as a bone, and there are others that feature just the most subtle hint of sweetness, perhaps enhanced with the addition of another kind of fruit.

And then, yes, there are ciders that are sweet — but before you jump to judgment, here are a few things to keep in mind. The first is that there are different kinds of sweetness: There is sugary sweetness with no depth or nuance, and then there is robust, complex sweetness, rich with character and dimension. The second thing is that the human palate does enjoy sweet things: Think of the drippy ripeness of peak-season peaches, or a silky drizzle of caramel sauce.

Dessert ciders harness the intense natural sweetness of apples for an elevated drinking experience that is unlike any other. As their name suggests, these are wonderful after a meal, though they certainly can be enjoyed anytime.

Most dessert ciders fall into one of two categories: Ice Cider and Pommeau.

Pommeau is a strong dessert wine with roots in Normandy, France. It’s often packaged similar to a spirit like port or brandy, in a glass bottle, the size of which may vary. The liquid itself is made by blending unfermented apple juice, called apple must, and apple brandy, such as Calvados. The mixture, which is usually two-thirds apple juice to one-third brandy, is aged in barrels for two or three years, and when it’s finished, it’s a lush, caramel-forward sipper that clocks in at about 18% ABV. Pommeau are usually quaffed from a rocks glass or snifter, either straight up or with a few ice cubes. 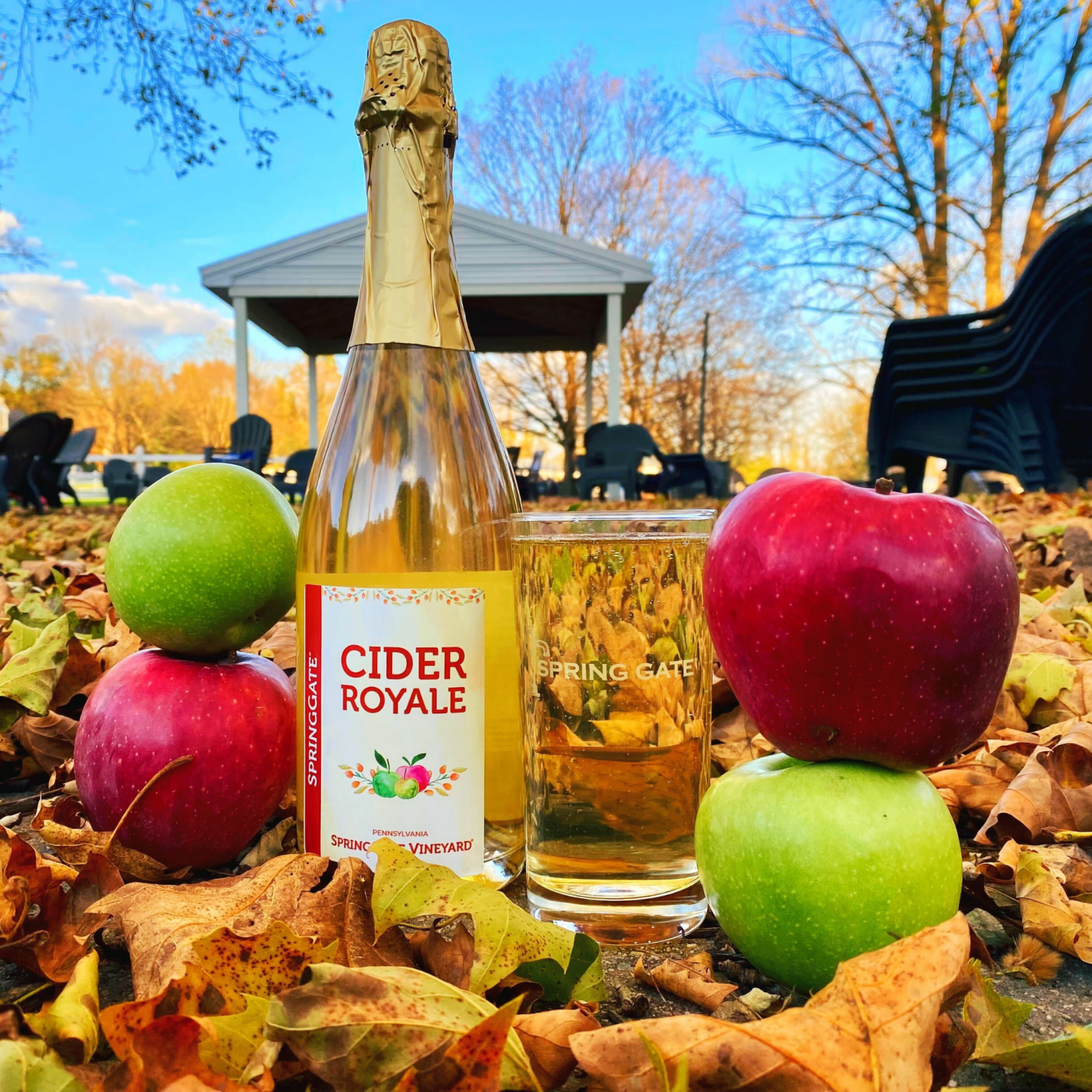 Ice cider, which is similar to ice wine, originally hails from Quebec and is made with a unique process. It all starts with frozen apples or juice — done either by allowing the apples to freeze on the trees or in crates or through freezing the juice, a process called cryoextraction. Whichever technique is used, the freezing process separates out the water (which turns into ice) and leaves behind sugar-rich concentrated juice, which is then fermented. This gives the ice cider a deep, extra-apple-y honeyed sweetness and a higher alcohol content than traditional cider.

There isn’t much ice cider made in PA (yet!), but one great example is: 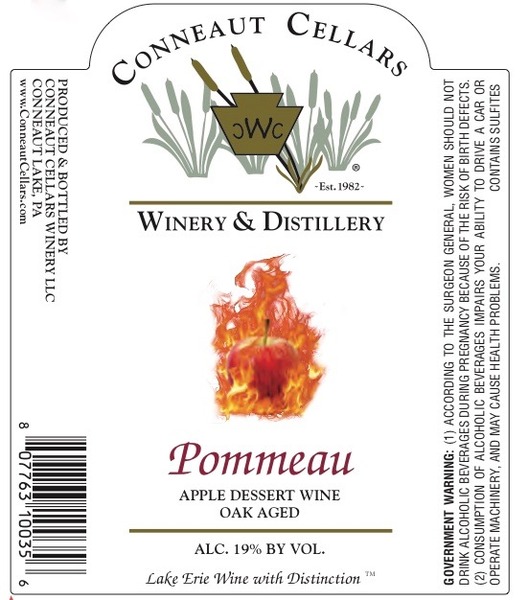 Explore plenty more Pennsylvania cider by perusing the PA Cider Guild’s Directory, and following us on Instagram and Facebook! And to learn more about different cider styles, be sure to check out the PA Cider Styles series on the PACG Blog.