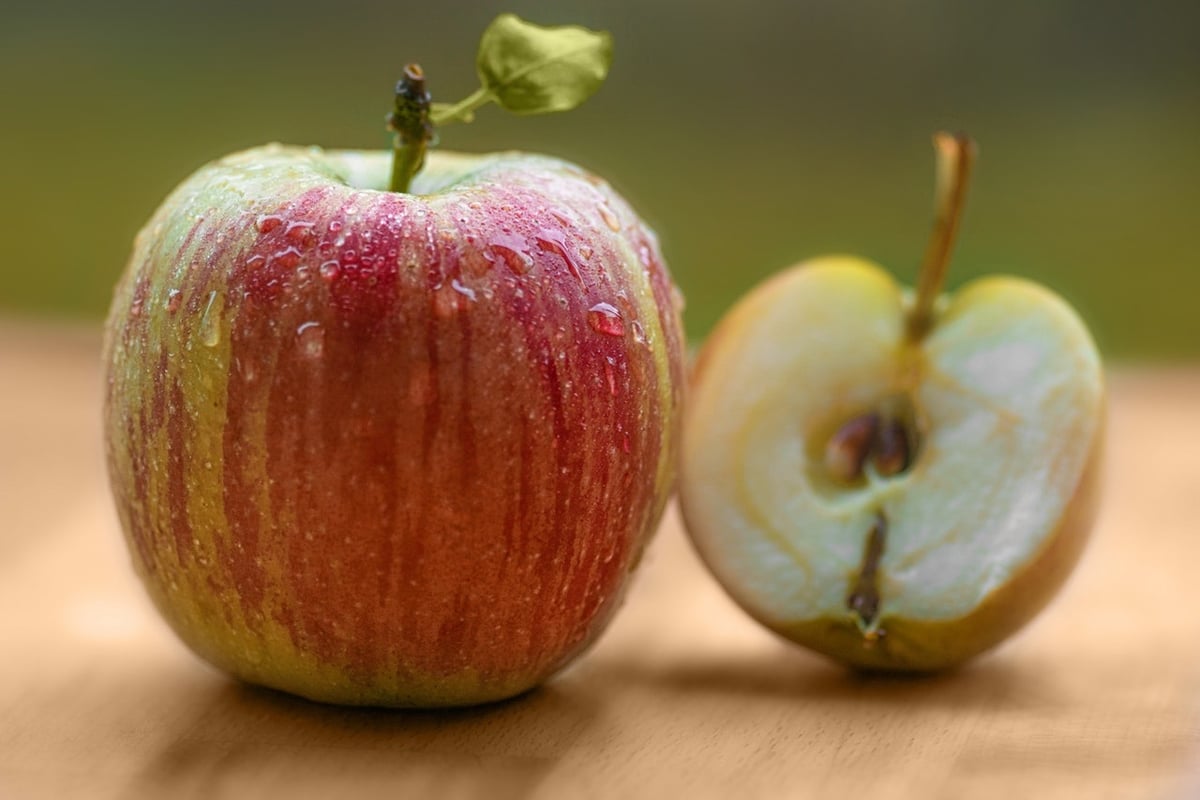 It’s All About the Apple: Growing Strong in Eastern Pennsylvania

Making any craft product starts with quality ingredients. For chefs, that’s farm-fresh produce; for bakers and brewers, it’s top-of-the-line milled grains. For cider makers, it’s all about the apple. All ciders, even those with other fruits or yeasts added, are almost entirely made from apple juice, so skimping on the integrity of that juice is simply not an option.

Lucky for the members of the PA Cider Guild, Pennsylvania is home to a rich bounty of agriculture, including a huge apple-growing industry. In fact, not only are apples the state’s fourth-largest agricultural commodity — grown across 20,000 acres of land in all 67 counties in Pennsylvania — but Pennsylvania is our nation’s fourth-largest producer of apples. There are about 100 apple varieties grown in the state, with about 65 percent for processing (including cider making) and 35 percent for fresh consumption.

Different regions of Pennsylvania are home to various types of soil with diverse makeups, resulting in growing conditions that are suited for specific types of apples. In this post, we’ll take a closer look at Eastern Pennsylvania, which encompasses Lancaster, Berks, Chester, Bucks, Delaware and Philadelphia counties. These areas are part of the Piedmont Region, or Piedmont Plateau. It also contains the South Mountain area, which is a mix of stepper terrain graduating south into rolling hills.

Henry Frecon, at 70 years old, has been growing apples his whole life for Frecon Farms and Frecon Orchards and Cidery. He notes that his farm, located in the eastern region of Berks County in Boyertown, is nicely situated at between 400 and 1,000 feet above sea level, and that a section of limestone in the 400–500 range helps with soil nutrients.

“Fruit growers have generally gravitated to this area to Boyertown. Here we have well-drained stony loam to loam soils,” he explained. “This, combined with the rolling hills, leads to a decent amount of nutrients combined with good drainage.”

Lots of other cideries in Eastern Pennsylvania take advantage of the region’s remarkable apples, too. Stone & Key Cellars in Montgomeryville sources apples from nearby Solebury Orchards in Bucks County for its ciders, and uses regionally strong growers like Red Spy and Northern Spy apples.

Original 13 Ciderworks, an urban cidery in North Philadelphia, works with Zeigler’s in Lansdale, which provides a blend of 6–8 different varieties of apples that changes throughout the year. The mix may include Honeycrisp, Pink Lady, Golden Supreme and Granny Smith apples.

Dressler Estate, based in Downingtown, has two flagship ciders, Modern Still and Modern Sparkling. Both are made from a seasonally variant blend of 11 varieties of sweet and tart apples from Kauffman’s Fruit Farm in Lancaster County. It’s also partnered with North Star Orchard from Cochranville to use some of its unique, antique varieties such as Adam’s Pearmain and Ashmead’s Kernel in limited batches. This fall, Dressler Estate will be partnering with Highland Orchards for apples like Mutsu, Gold Rush and Winesap.

The bounty of local apples isn’t contained to the eastern part of the state, though. Stay tuned for future posts that will be exploring the apple varieties from other regions of Pennsylvania!