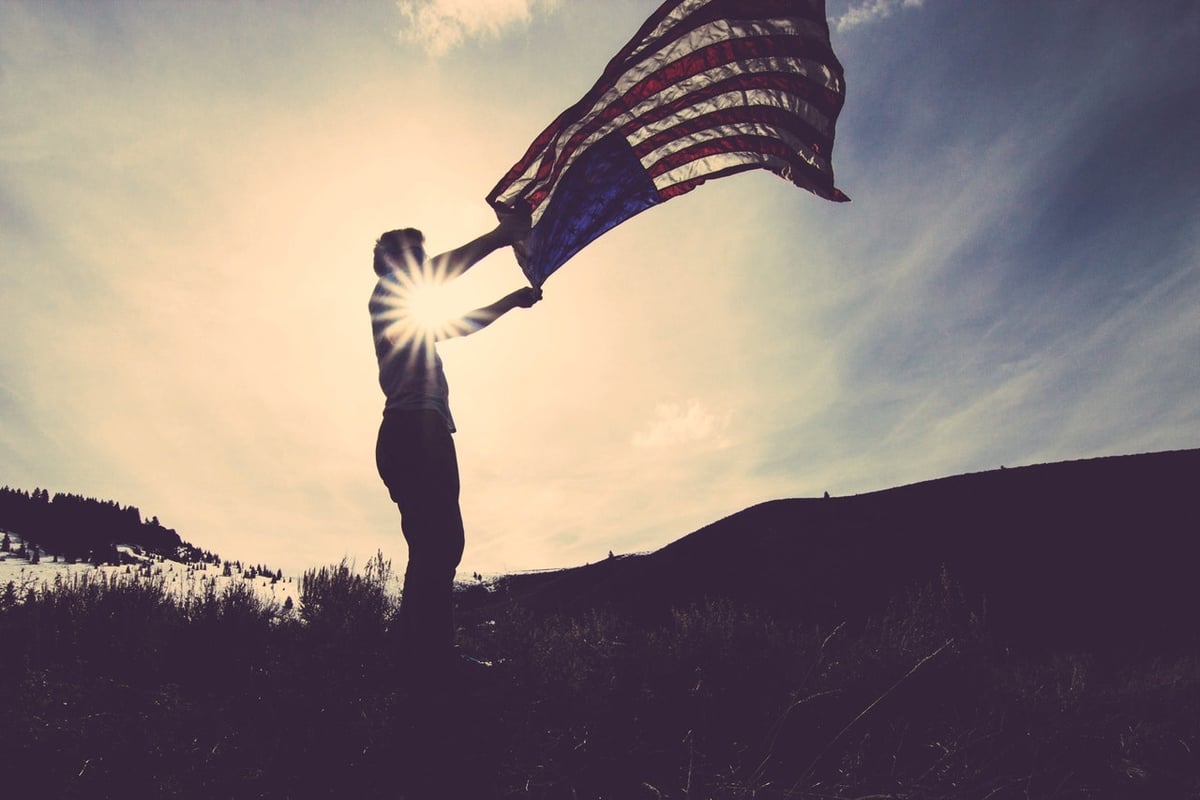 Cider: Fuel of the Revolution

People often think of apple pie as the ultimate all-American food, but we’d like to propose a beverage to go along with that pie: hard cider. Currently, 1 out of every 10 farms in the mid-Atlantic through New England regions is an orchard cidery, and the average American consumes 35 gallons per year of hard cider. While hard cider (Pennsylvania-produced cider included — check out the photos from the recent PA Cider Fest as visual proof) is experiencing a major boom these days, it’s a very important part of our past, as well.

“In Colonial times, people turned to hard cider because, in many cases, it was safer than drinking the water,” said PACG president Hank Frecon of Frecon Orchards. “Today, Pennsylvania is the fourth-largest apple-producing state, growing some of the best apples in the world. Why wouldn’t you want to raise a glass of this light, crisp, refreshing beverage and honor our own ‘revolution’ on Independence Day? It’ll fuel you for the entire holiday!”

The upcoming Fourth of July holiday has us thinking about not just the day that we celebrate our country’s founding, but some of the historical events that led to the remarkable global event that was the American Revolution.

The first settlers of this country were no strangers to hard cider — in fact, some historians believe that cider was made on the Mayflower! The Pilgrims and early settlers drank plenty of hard cider (along with beer and brandy) because water was not trustworthy. Apples were some of the first successful crops in the New World, planted as long ago as the early 1600s. The same terrain and agricultural conditions that make Pennsylvania and other East Coast states successful apple-growing regions today helped orchards rapidly expand and flourish during Colonial times.

By the 18th century, apples were ubiquitous in the Colonies. Many families pressed apples into cider, sometimes fermenting it into hard cider, to help prolong its shelf life. It is well-documented that founding fathers John Adams and Thomas Jefferson were both avid hard cider-drinkers (Jefferson also grew many kinds of apples at Monticello), and legend has it that George Washington supplied his supporters with hard cider to galvanize them before Election Day, when he ultimately became our country’s first president. And then, of course, there’s the famous quote from Benjamin Franklin: “Give me yesterday’s bread, this day’s flesh, and last year’s cider.” (A little pro tip to all you history buffs out there: The Museum of the American Revolution in Philadelphia is a must-visit destination for a deep dive into our nation’s past,.)

So what better way to celebrate July Fourth — while giving a nod to hard cider’s long and important role in our nation’s history — than by serving and enjoying craft cider at your holiday celebration?

Choosing a local cider is easier than ever, with dozens of cideries and producers operating in the state. Head to your local cidery, beer distributor or bottle shop to stock up on crisp, refreshing cider — the perfect pair for almost every classic barbecue dish, and a thoughtful option for gluten-free family members or guests.

Raise a glass to our founding fathers and the spirit of rebellion, innovation and independence that still drives us today!

Images from Cider Culture by Casey Martin Photography. Other images courtesy of Pexels.